The Help Not Harm bill prohibits doctors from blocking healthy puberty, prescribing cross-sex hormones, or preforming surgery to modify a child’s body to appear more like the opposite sex. The law would only apply to minors under the age of 18. You can find the entire text of the bill HERE.

The “Help not Harm” bill would prohibit doctors from interfering with healthy puberty, prescribing cross-sex hormones, or performing cosmetic genital surgery on children

District 9, introduced a bill to stop the use of puberty blockers, cross-sex hormones, and cosmetic genital surgery on minors.

Rep. Soye’s introduction of the bill comes the week after the “Midwest Gender Identity Summit” in Sioux Falls. The event, hosted by Sanford Health, focused on “providing gender affirming care.” A phrase commonly used for procedures and injections that are used with the intent to make a person’s body appear as that of the opposite sex.

“Healthcare providers in South Dakota are becoming increasingly bold about the experimental treatments and sterilizing procedures being performed on children in our state. Now is the time to protect our youth. We care deeply about children struggling with their identities and want to provide them with true meaningful help and healing, not permanent bodily harm. That’s why I am introducing the Help not Harm Act.”

Representative Jon Hansen, a Republican from District 25, who co-sponsored the bill, issued the following statement:

“The time is right for this bill. We know that doctors are harming children here in our state, and it’s time to stand up. We’re asking people to stand with us and encourage their legislators to vote to protect children.”

To learn more about the legislation, visit HelpNotHarmSD.com.

The bill does the following:

What’s Next: A hearing in Senate Health & Human Services Committees 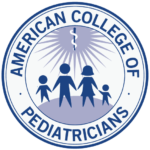 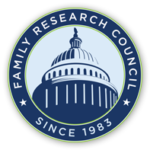 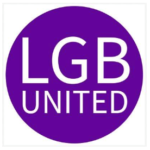 Read – Do Not Sterilize Children: Why Physiological Gender Transition Procedures for Minors Should Be Prohibited